An Intro to Reddit, a Popular – but Frequently Misunderstood – Social Media Platform 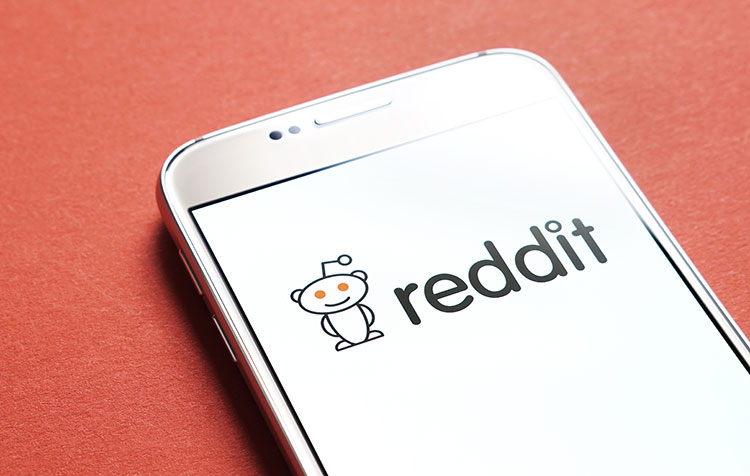 Reddit is a social media platform boasting over 50 million unique daily users that doesn’t look – or feel – like most other platforms.1 It’s a hub for linking content from elsewhere, creating “discussion” posts on topics of interest, and posting original text, image, or video content. The platform ends up acting a little bit like an old-school forum, a little bit like a news feed, and sometimes even like a curated knowledge base for specialized topics. It’s truly a mixed bag and offers a highly customizable, curated user experience.

Reddit itself is divided into “subreddits” based on different topics, and Reddit reports that over 100,000 of these communities are currently active on the site. Posts are ranked in popularity or relevance by an upvote/downvote system, and there is also a separate awards system that conveys special privileges to recipients for outstanding content. Any user who pays for coins can buy awards for content they feel deserves recognition.

Upvotes help the algorithm determine user reception to the content, which provides options for sorting. Users can sort by hot posts, new posts, controversial posts, or top posts within a specified timeframe. Hot posts have a lot of upvote activity and movement, controversial posts have high numbers of both upvotes and downvotes, and top posts simply have the most upvotes. Upvotes and downvotes accumulate on user comments as well, and comments can receive rewards just like posts. Highly downvoted posts are typically hidden because the algorithm assumes they are inappropriate or offensive. The more upvoted posts and comments you get, the more “karma” you accumulate as a Reddit user. “Karma” is largely meaningless, but it can be a way to evaluate eligibility for posting within a community. Some users view high karma as a badge of honor.

Let’s take the r/politics subreddit as an example of subreddit size and policy. R/politics is a larger subreddit (although it doesn’t even rank in the top 30) that features political news and opinion from major news outlets/other approved domains. It has 8.2 million members. This means that 8.2 million redditors with accounts have chosen to subscribe to its content. Users with accounts who subscribe to a subreddit are served content from their chosen subreddits on their homepage, but not every redditor who visits r/politics has an account.

The r/politics sidebar, where users can find rules for participation in the subreddit. Posts that don’t follow the rules will be removed by moderators.

Unlike many other social media platforms, users are free to browse Reddit as “lurkers”—which means they can access almost all content, just not all functionality. They can’t upvote/downvote, save posts, comment, or subscribe, but they can still scroll endlessly on preset feeds (r/all and r/popular, for example, aggregate trending posts and posts from top subreddits). They can also choose to view individual subreddits. Most importantly, these lurking users still get served ads.

A link-style reddit post from r/worldnews, a popular community with 30.3 million members. Again, this number only counts subscribed, registered users. The 4.6k number on the left is the number of upvotes. 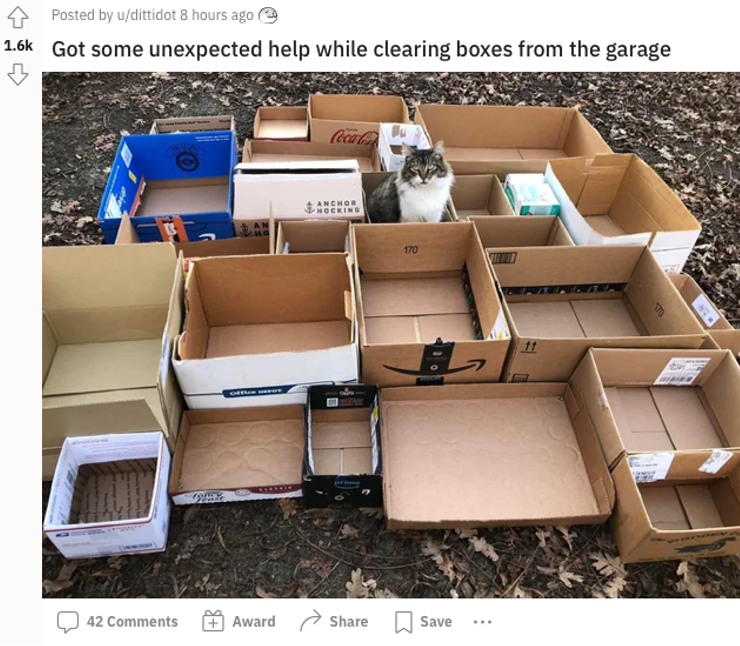 A photo-style post featuring original content from r/aww, a subreddit with 32.8 million members (currently ranked #5 in size). This post received the “wholesome” award (the small seal at the top).

A pair of pinned discussion posts on the top of r/NBA, a subreddit with 5.7 million members.

How can Reddit fit into my social media advertising strategy?

Since Reddit recently introduced new ad management features it’s a good time to review the possibilities for advertising on this popular social platform.2 Here’s a rundown of the new updates to their ad system which is part of a push to attract more advertisers that may have been wary of the platform until now:

Being able to directly talk to a live person at any time makes this a standout feature among platforms.

The beauty of Reddit is the sheer number of focused communities with highly engaged users. Now 1000+ more communities are targetable in the Reddit Ads manager, which should help you craft more relevant and effective campaigns.

A number of new tools in the Ads Manager UI are meant to boost ad performance and maximize your spend. The Audience Manager tool allows granular management of specific audiences on a campaign-by-campaign basis, with options to edit, delete, or reuse audiences. The Post Library allows you to keep your copy and creative for ease of management and repeated use. Ads are also now editable on the fly thanks to the addition of an “Edit Ad” page in the UI. Performance estimates have also been updated.

The real beauty of Reddit ads it that its most popular ad type, the promoted post, is a high-quality native ad. Promoted posts can be text-only, but the vast majority feature photos or videos. While Reddit does offer sidebar ads and other more disruptive ad types, the majority of reddit ads show up in-feed in a similar format to posts. 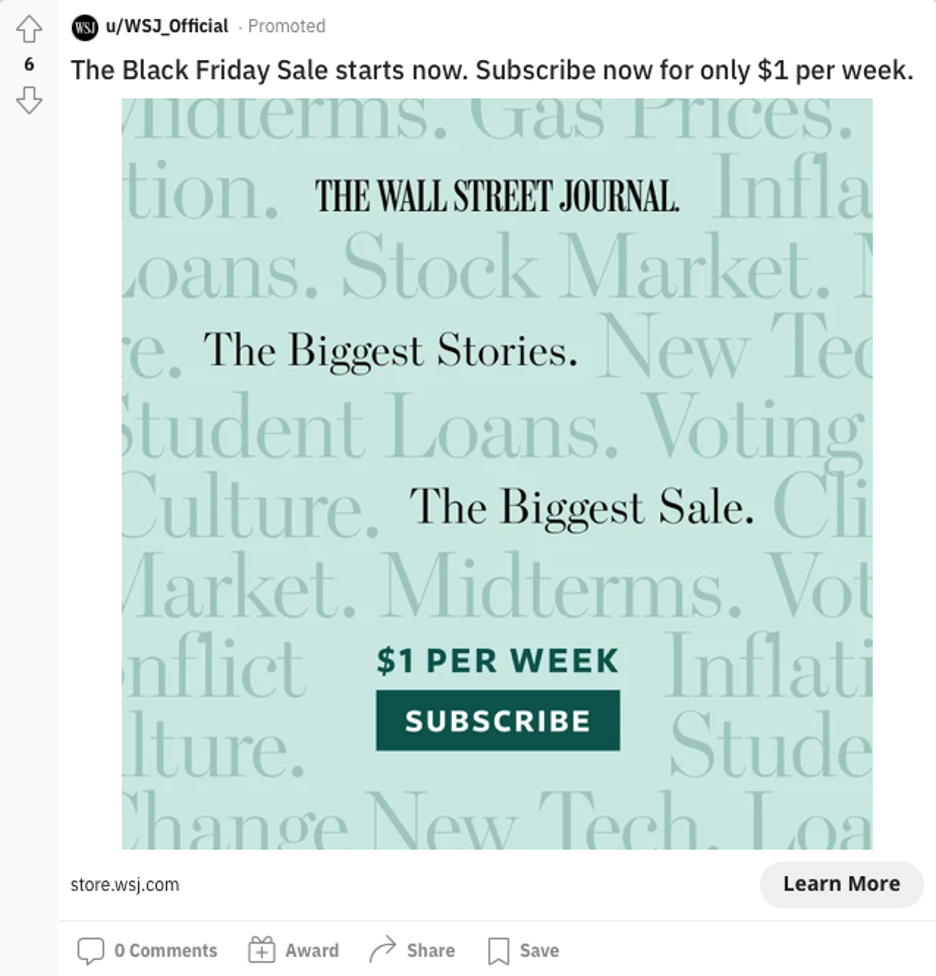 An in-feed ad – called a “promoted post” – feels a lot like a standard photo or video-based post, with the addition of the “promoted” tag and a CTA button and link below. Text-only ads are allowed, but they’re pretty uncommon. 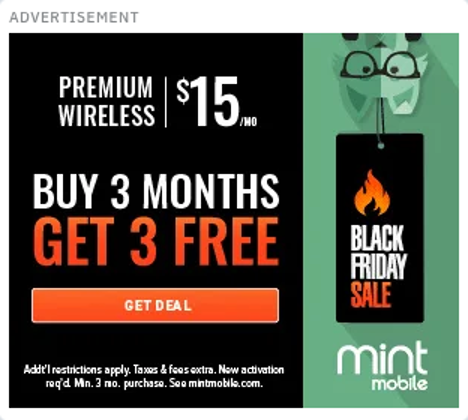 A sidebar Reddit ad will be tagged as an “advertisement” and is not shown in the feed.

Promoted posts can be upvoted or downvoted, awarded, and can even have an option for comments. Because hostility to marketing is a well-documented phenomenon with reddit users, it’s best to evaluate your risk tolerance and approach to brand safety before allowing comments. Reddit is more well-moderated than it was in ages past, so comments with content that goes against the Reddit TOS are less of a worry than authentically unpleasant comments from Reddit users that don’t break the rules.

Like other social media platforms, you can also do organic advertising on reddit—not just paid. You can create a brand account and subreddit, and you can participate in other relevant subreddits. One notable example is r/IAmA, a subreddit for people with interesting professions, experiences, or personal characteristics can show up to answer questions from users. These question answering sessions, colloquially known as AMAs, also take place on other niche subs. For example, users of r/Formula1 get to ask questions to drivers in AMAs on a semi-regular basis when the drivers elect to do an AMA. Team leaders and other members of team staff have also done successful AMAs. A word of caution, though: if you don’t genuinely have something interesting to offer the community, your AMA will likely fall flat or be the recipient of outright aggression from users who hate ads, or corporations, or both.

Reddit has more quirks – and more specialized lingo – than most other platforms. Advertising partners who are familiar with the platform can help you avoid user hostility and benefit from the site’s unique value proposition. Contact us today if you’re interested in learning how to incorporate Reddit in your social media strategy.

A Quick Crash Course on OTT Advertising for Pharmaceuticals and Healthcare
Let’s Talk About Podcasts: Data, ROI, and More
Landing Page Trends and Insights for 2022
Geographic Penetration of TikTok and Other Top Social Media Platforms
The Brand Development Process: A Quick Start Guide for Your Consumer Brand
For a b...
By Haley Hiers|January 13th, 2023|

A Quick Crash Course on OTT Advertising for Pharmaceuticals and Healthcare
Let’s Talk About Podcasts: Data, ROI, and More
Landing Page Trends and Insights for 2022
Geographic Penetration of TikTok and Other Top Social Media Platforms
The Brand Development Process: A Quick Start Guide for Your Consumer Brand
For a b...
Page load link
Go to Top