Geographic Penetration of TikTok and Other Top Social Media Platforms 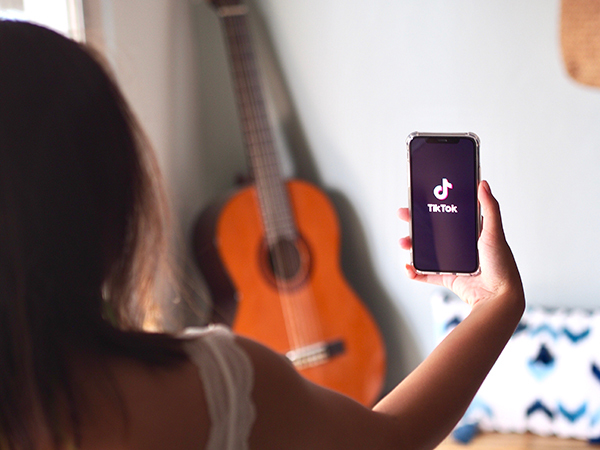 TikTok has rapidly risen to become one of the most popular social media platforms, especially for the younger demographic. It currently ranks within the top 10 in terms of active users worldwide, but the geographic distribution of users is important when considering your specific strategy. (Curious to see how major social media platforms stack up? You can see the rankings here.)

Some members of the top 10 are used almost exclusively in China, with few foreign users and an emphasis on the Chinese language interface (WeChat, Kuaishou, Qzone).1 Other members of the top 10 (Facebook, YouTube, WhatsApp, Instagram) enjoy broad popularity across countries and offer a range of languages. TikTok is interesting in that its usership is highly concentrated in certain countries, including the U.S., but not in others.

Part of the reason for this strange distribution is legislation: TikTok was banned in India in 2020 after becoming overwhelmingly popular because of national security issues associated with the app’s developer, Bytedance. Like all China-based developers, Bytedance allows the Chinese government to access app data, including that of users. The United States was close to banning the app, as well as other Bytedance and Tencent apps, but the ban didn’t end up being implemented.

Data based on TikTok’s self-published audience reach numbers, released in October 2021, show that the top countries for active TikTok users are2:

If you’re planning on using TikTok to advertise a U.S.-based brand, especially with the goal of reaching a younger demographic, it’s a solid bet. It may not translate as well to other markets, so pay close attention to usership in the countries you’re trying to reach.

1Ranked: The World’s Most Popular Social Networks, and Who Owns Them. https://www.visualcapitalist.com/ranked-social-networks-worldwide-by-users/